Gaming has changed a hell of a lot over the last 20 years. Some of these changes have been positive, adding to the players’ experiences and enhancing the medium.  Yet, just as many of the industry’s changes, however, have been negative – based solely on KPIs, hunches and greed. From storage and packaging to genre trends and multiplayer, here are a few of my picks for the best and worst things about gaming two decades ago. 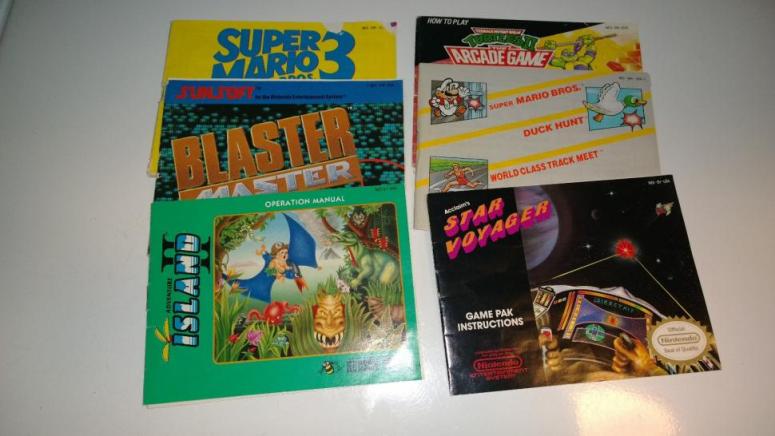 I miss detailed, coloured manuals. It’s so sad to see a few sheets of black-and-white paper with bare-bones information on them. When I was younger, I’d look forward to buying a game and reading the manual on the journey home; I’ll never forget that feeling of excitement and wonder. It’s a shame today’s kids will never get to experience this. All they have to read are ads, sponsored content and in-game sales techniques.

We take wireless controllers for granted. We really do. I’ve been playing a lot of  multiplayer on Gamecube lately, and I don’t remember the wire situation being this bad (I did used to have a Wavebird, mind you). The experience honestly felt like re-enacting that laser scene from the first Resident Evil film. If anyone wanted to get past the TV, they had to be become a gymnast, dodging a spaghetti junction of wires. As much as I could do with the work out these days, I just love the neatness of wireless controllers. I sure as hell will never take them for granted after that fiasco. 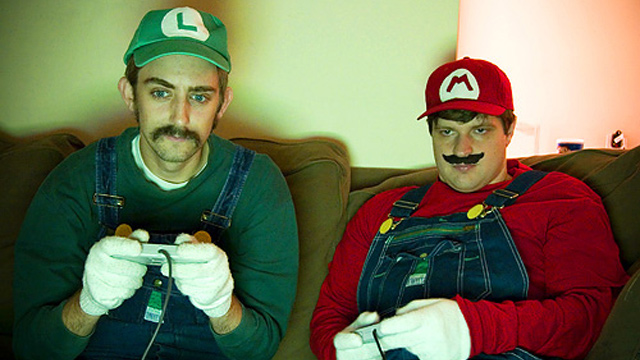 Since the emergence of online gaming – PSN, Xbox Live and the like – multiplayer has become less about fun and togetherness, and more about KDs, leaderboards and ranks – meaningless numbers next to our goofy online names. Remember how we used to play games like Goldeneye and Street Fighter II? Nothing beat the pure adrenaline of competing with someone sat right next to you – except maybe the smug complacency of seeing their reaction after you beat them. The fact is: gaming was way more social back in the day – we had more fun, we talked trash, we had beers, we socialised. Sadly, the longer online multiplayer gaming has been around, the more detached players have become. Back when Xbox Live launched, every bugger and their dog used their microphone. How many use one now? 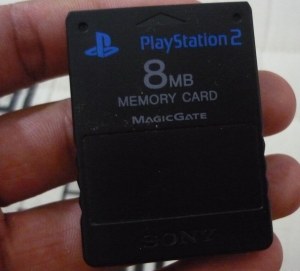 These days we hardly have to think about our save files. 500GB hard drives and the Cloud adequately see to that – well, on non-Nintendo consoles anyway.  Even though we sometimes grumble about not having enough space to download massive 50GB games, things aren’t nearly as bad as they used to be. One particular moment springs to mind from my Gamecube days. It came down to the decision of deleting my 100-hour-plus Animal Crossing file or my beloved Wind Waker file. I couldn’t afford another memory card back then and mostly rented games. It really sucked. I’m just thankful that the pain will never have to be relived. All hail the Cloud. And don’t get me started on those long-ass passwords. Yikes. 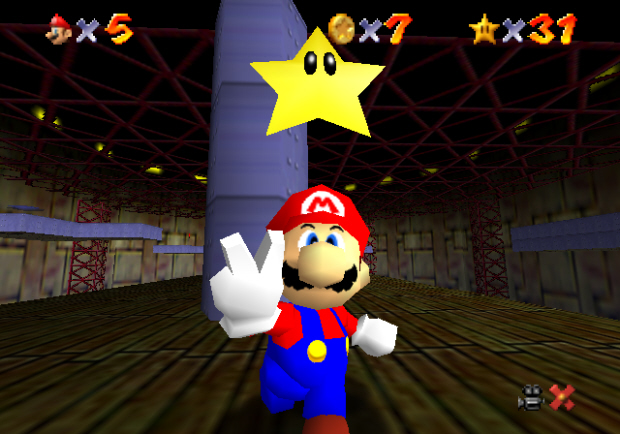 Sure, there have been a few quality offerings over the last decade – Mario and Ratchet and Clank spring to mind; hell the Ratchet remake was one of my favourite games from 2016. Honestly, think back to 15 years ago: we still had Mario and Ratchet, but we also had Banjo-Kazooie, Jak and Daxter, Crash, Spyro, Donkey Kong – the list goes on. These games hold such a special place in many gamer’s hearts, so it was a shame to see them die out. Don’t get too upset, though: 2017 might just mark the return of the cherished genre.

This mainly applies to Nintendo’s old packaging. Look over at your game collection from the past 10 years. There are probably a few scuff marks and stains, but nothing too bad (unless you had a student house like mine). Now, think back to the Gameboy and N64 packaging of old; the boxes were usually disintegrating, rotting, squashed and stained beyond repair. Good ol’ reliable DVD cases. I suppose the move away from physical media will mark the death of game boxes anyways. Bon voyage, brick and motor. You had a good run.

So I still have my SNES, Gamecube, PS1, Mega Drive, GBA, GBC and more from back in the day, and most of them still work. Last generation, I went through four Xbox 360s, three PS3s and two Wiis – with great power, comes great destructibility… Luckily, the Xbox One and PS4 are far tougher than their last-gen counter parts. Still, those N64s were damn-near indestructible. To be fair, handhelds have always been remarkably durable, though.

BAD: Gaming was for ‘geeks’ 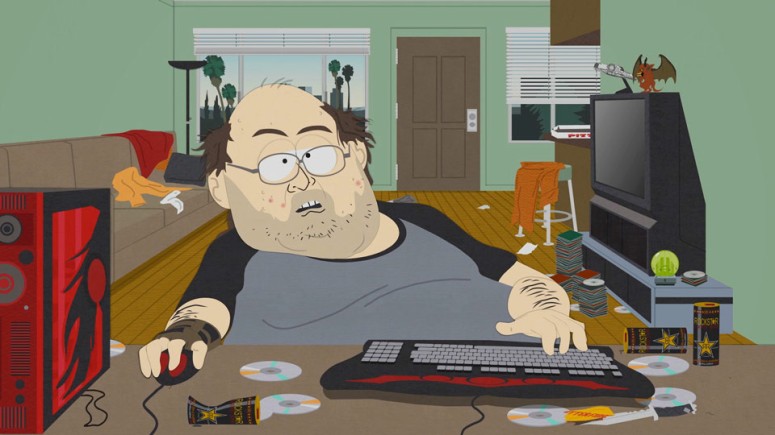 Fifteen years ago, people would think of a stereotypical gamer as an outsider of society: a geek, a nerd, a loser. Not anymore. The line between gamers and everybody else has blurred, and I absolutely love it. Society has almost fully accepted gaming now. Naturally, the older farts in politics are still pretty against it, but they’ll be *ahem* gone soon.

I’m sick of buying a game, only to have to wait for a 10-minute patch to download because it was released it buggy and broken. Around 10 years ago, this was getting more and more common, but these days, a day-one patch is expected. One of the worst cases of this was Capcom’s disgusting antics of charging extra for on-disc content. Of course, DLC can be great when it adds to the experience, such as with CD Projekt Red’s admirable treatment of The Witcher 3’s DLC. It’s just irritating when publishers – and even developers –  hold back ready content just to make a quick buck. We’re paying a sizeable chunk of our hard-earned cash for these games. The least publishers could do is give us the full package on day one, with nice extras along the line if they’re needed. Oh yeah – fuck season passes.